Want to grow your confidence as a cake decorator and learn some really achievable decorating tricks and techniques you can use again and again? 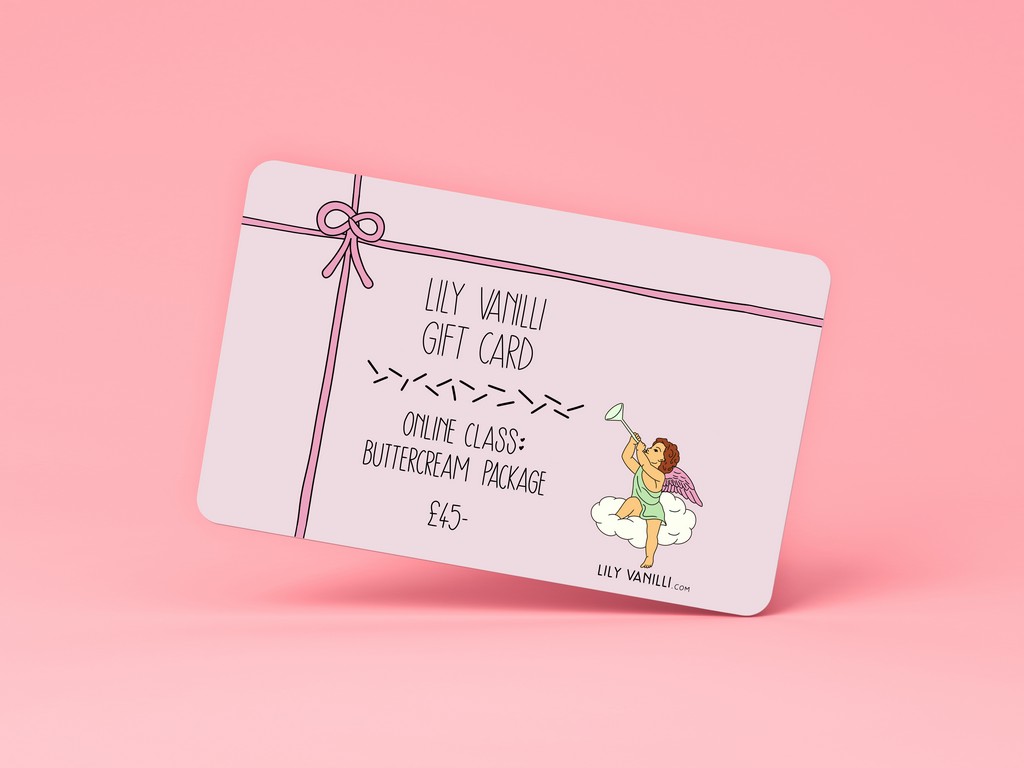 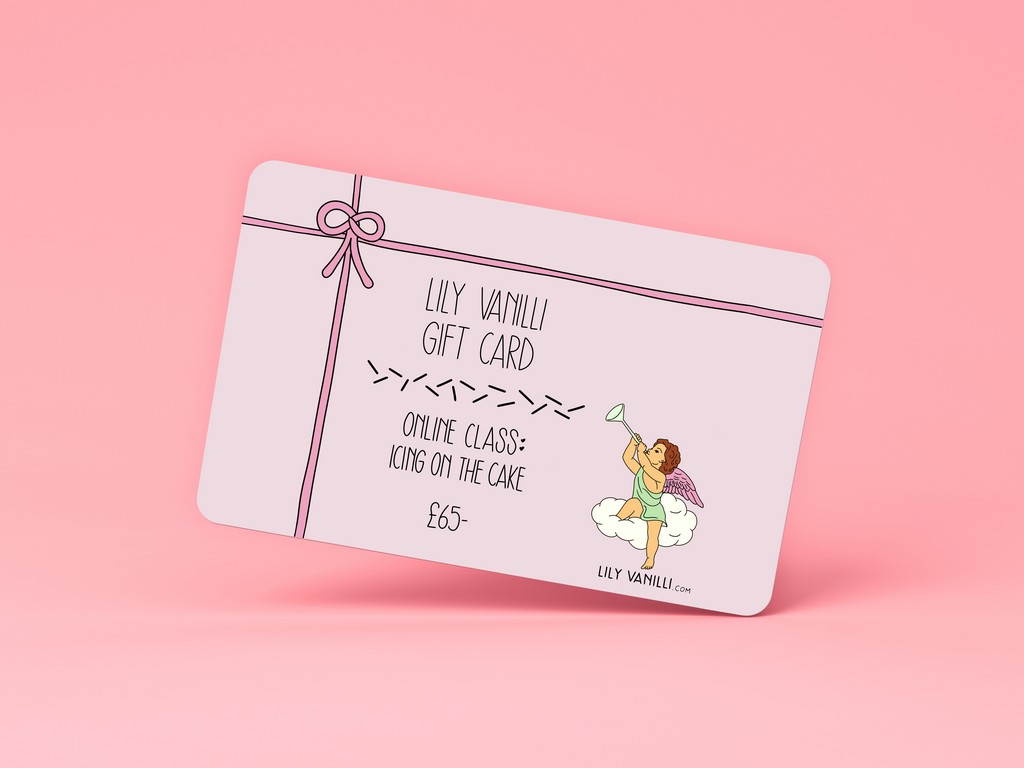 Online Class: Icing on the Cake 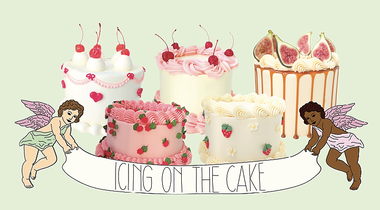 Icing on the Cake Package 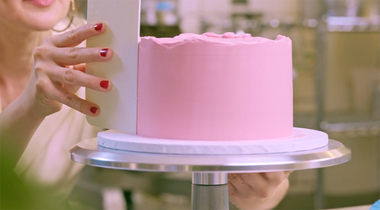 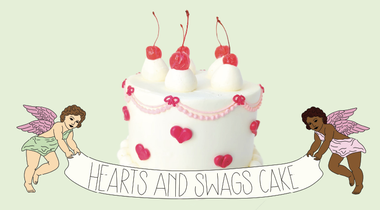 Bolt on! Heart & Swags - 6 ways with a round piping tip 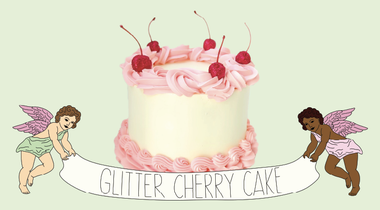 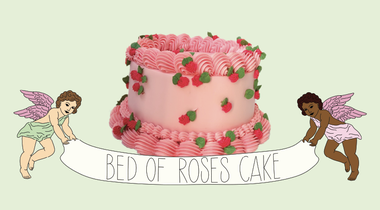 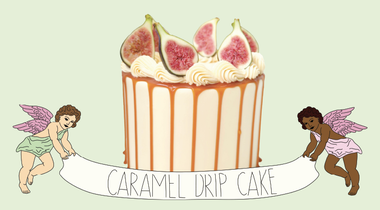 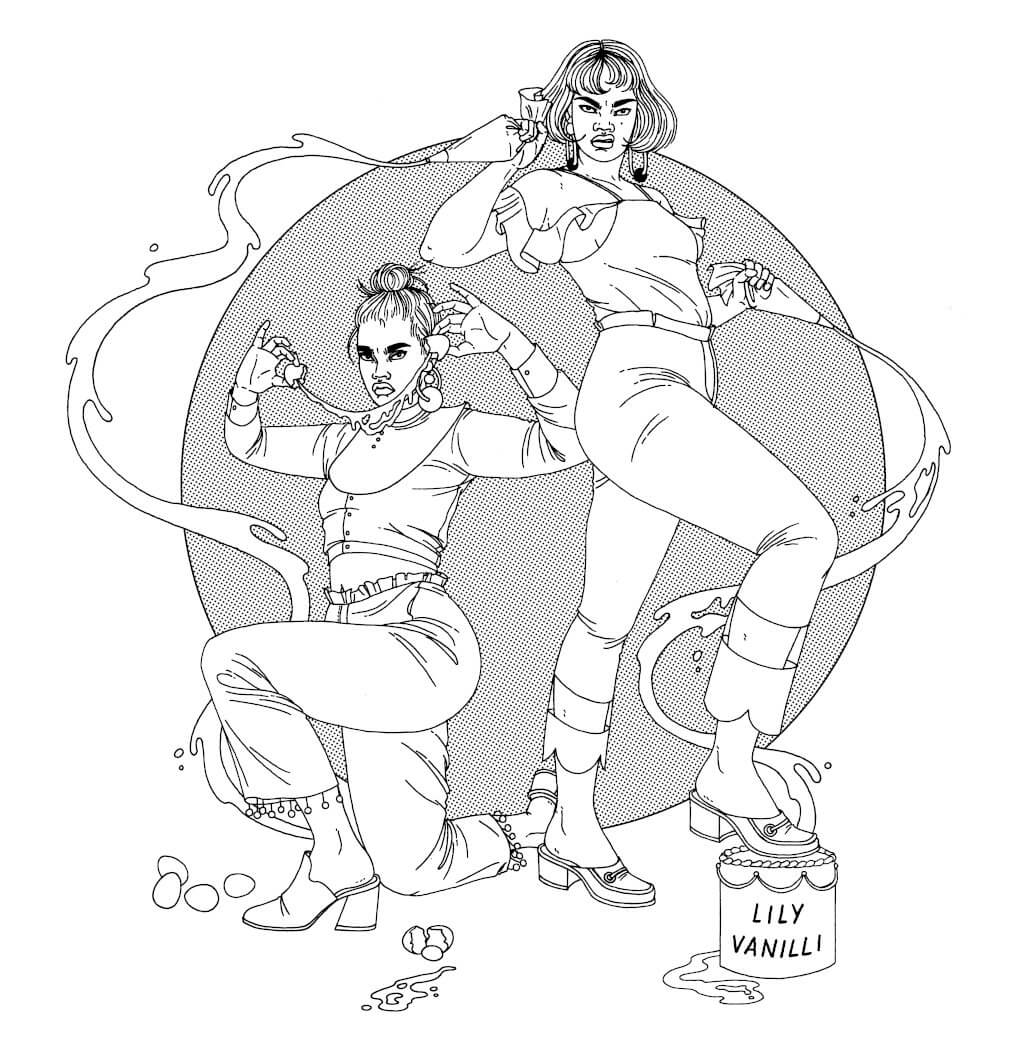 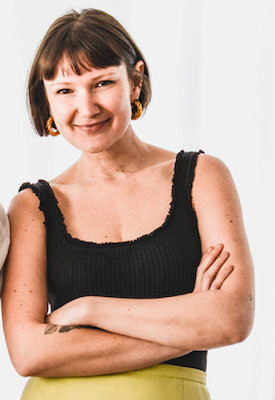 Self-taught, Lily has been described as one of Britain’s best-loved artisan bakers and the Queen of Cakes.  Since 2008 she has built an industry-leading brand with a pioneering approach to baking and running a food business.
She is the author of three best selling recipe books, co-founder of the industry-leading YBF Awards (now in its 10th year) and founder of the viral fundraising campaign #BakeForSyria.
She recently opened a second store in Tbilisi, Georgia and in 2018 launched an afternoon tea concept in Nanjing, China.

“Guiding me through this is my baking guru, Lily Vanilli. Before the lockdown, I had taken a cake decorating class at her East London studio, which I highly recommend for anyone looking to learn how to evenly stack and ice a cake.”
https://www.vogue.co.uk/arts-and-lifestyle/article/the-vogue-edit-29-march-2020
Rosie Vogel, Vogue

“Lily Vanilli isn’t just a baker, she’s THE baker of London. Her decadent Regency-style cakes have taken over the capital, appearing at many fashion parties and celebrity birthdays. You probably have a handful saved on your Instagram too. And now you can attend a class and learn from Lily herself.”
https://www.stylist.co.uk/travel/events/things-to-do-in-london-2021/498274
Stylist

Sign up and we’ll welcome you with 10% off your first order <3
For exclusive offers, delicious recipes, cake decorating classes, and all the hot news from the bakery.

OUR CHIC AFTERNOON TEA
Is now open at the Theatre Royal
Sign up for giveaways, events, menu updates and more 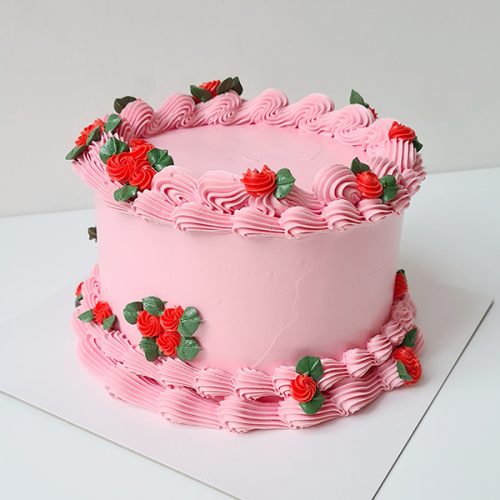