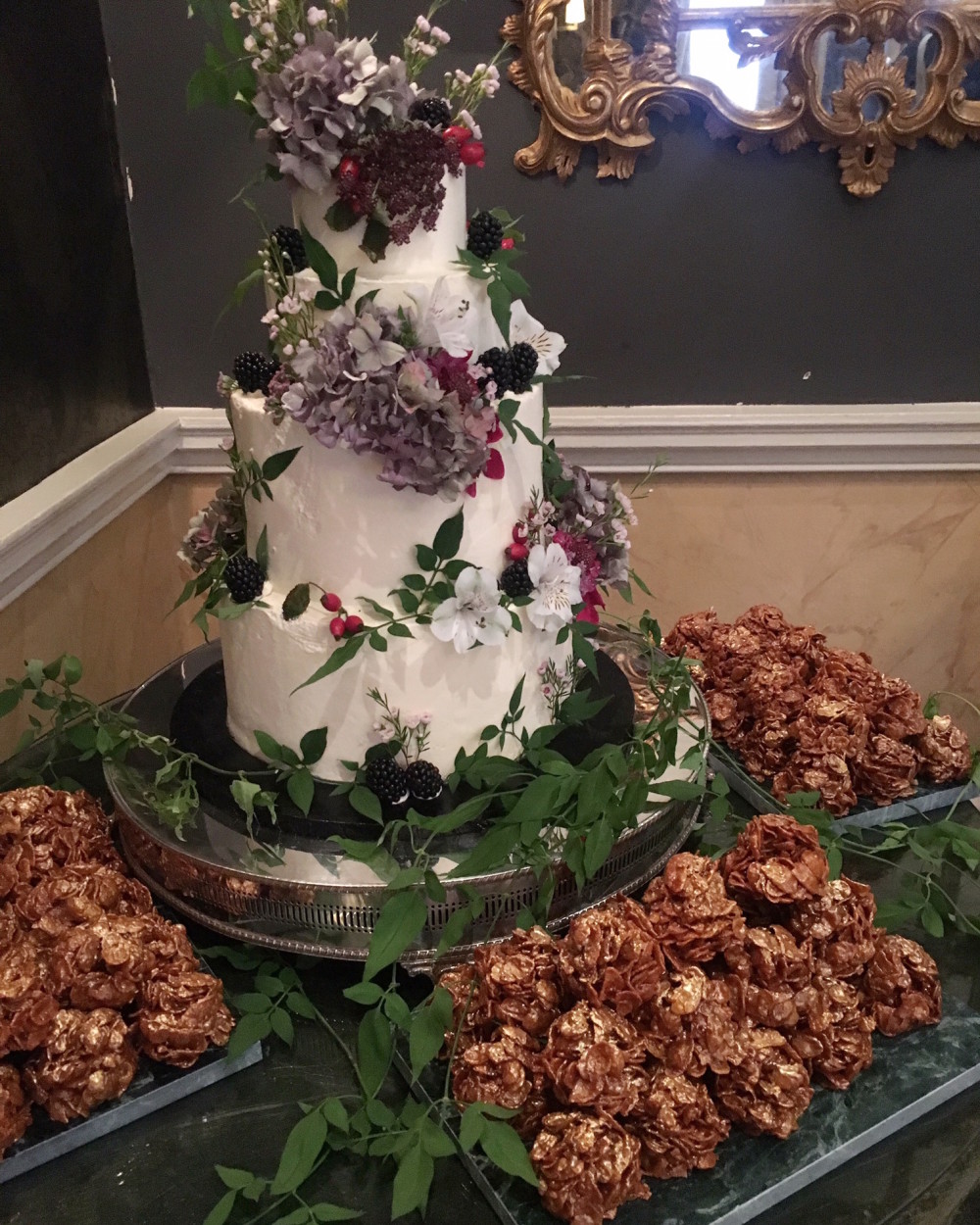 Last week, we had a party – a big one. I say ‘we’ rather than ‘I’, as this wasn’t a Lily Vanilli affair, but the 2016 YBF awards, an annual event I founded with my foodie friends Amy and Chloe 5 years ago.

The YBFs stands for Young British Foodies and it seeks out and celebrates new, visionary talent in food & drink across the UK, and it gets bigger and better each year.

This year’s awards was held at the beautiful Searcys 30 Pavillion Road, a gorgeous townhouse in swanky Knightsbridge, and was hosted by foodies and funny girls Jackson and Levine.

The rising stars of the food and drink industry were recognised for their talents across categories including meat, baking, alcohol, food sharing, food writing and front of house – to name but a few!

Here are a few of my favourite moments from the night. 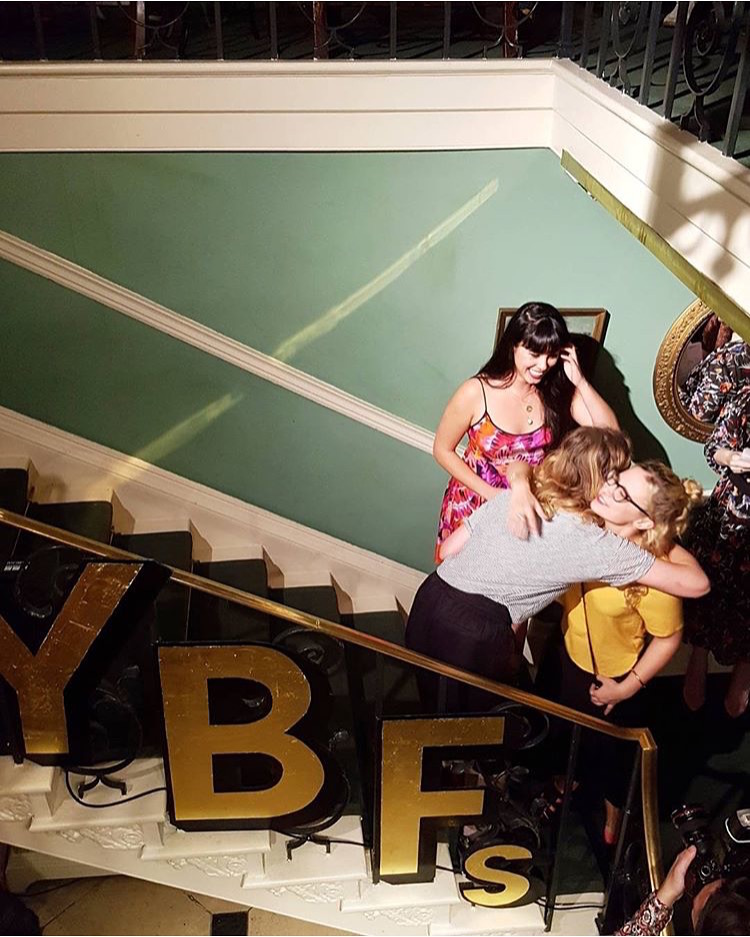 In the Food Sharing category judged by Melissa Hemsley of Hemsley & Hemsley, Clerkenwell Boy and UK Editor of MUNCHIES, Phoebe Hurst, it was Issy Hossack who was awarded the winner thanks to her tastebud-tingling blog Top With Cinnamon which is full of delicious recipes and beautifully-shot imagery. 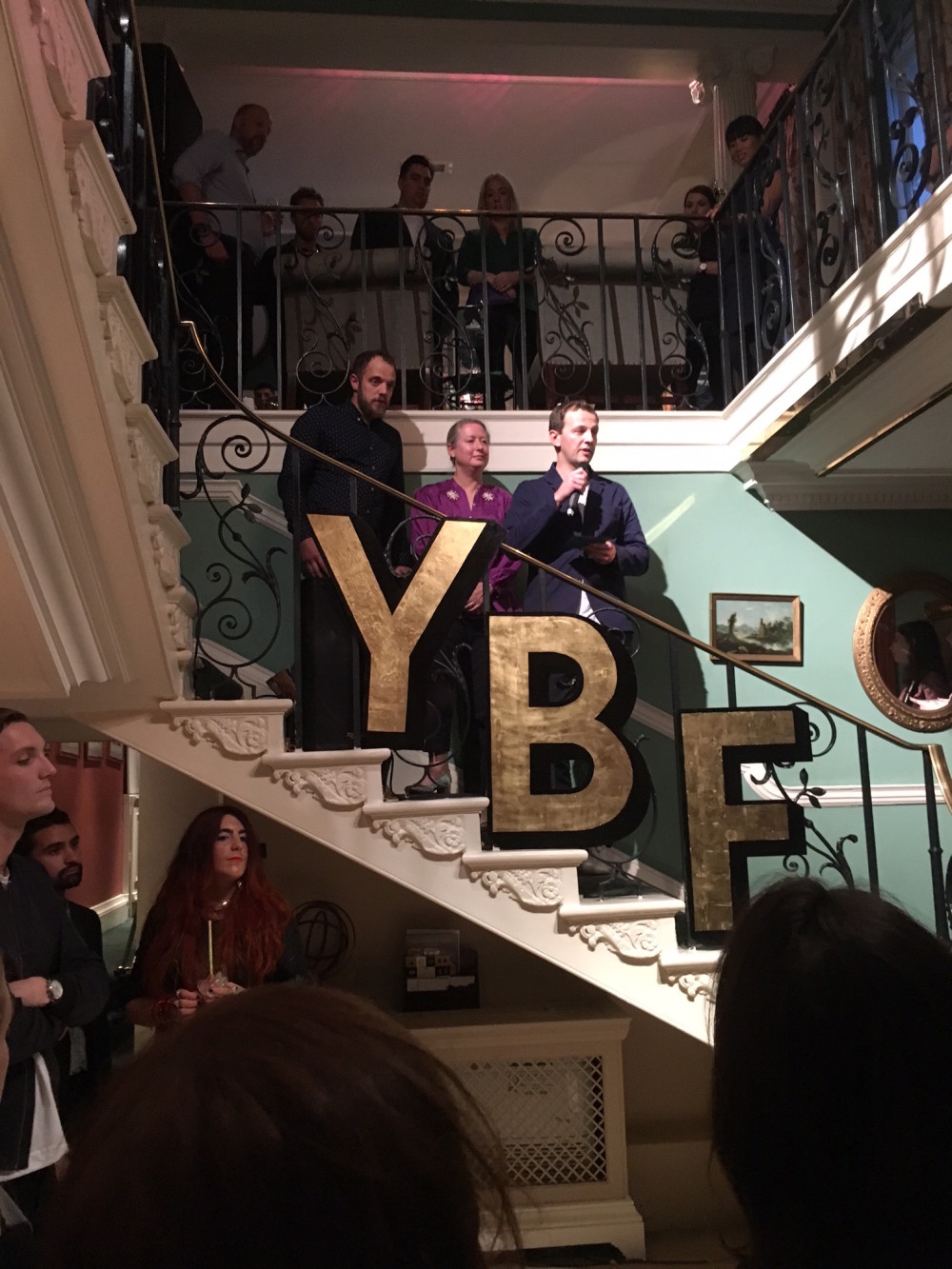 The Honorary Award – one which heralds those that don’t fit into a specific category – was given to the wonderful king of cheese, David Jowett of the King Stone Dairy. 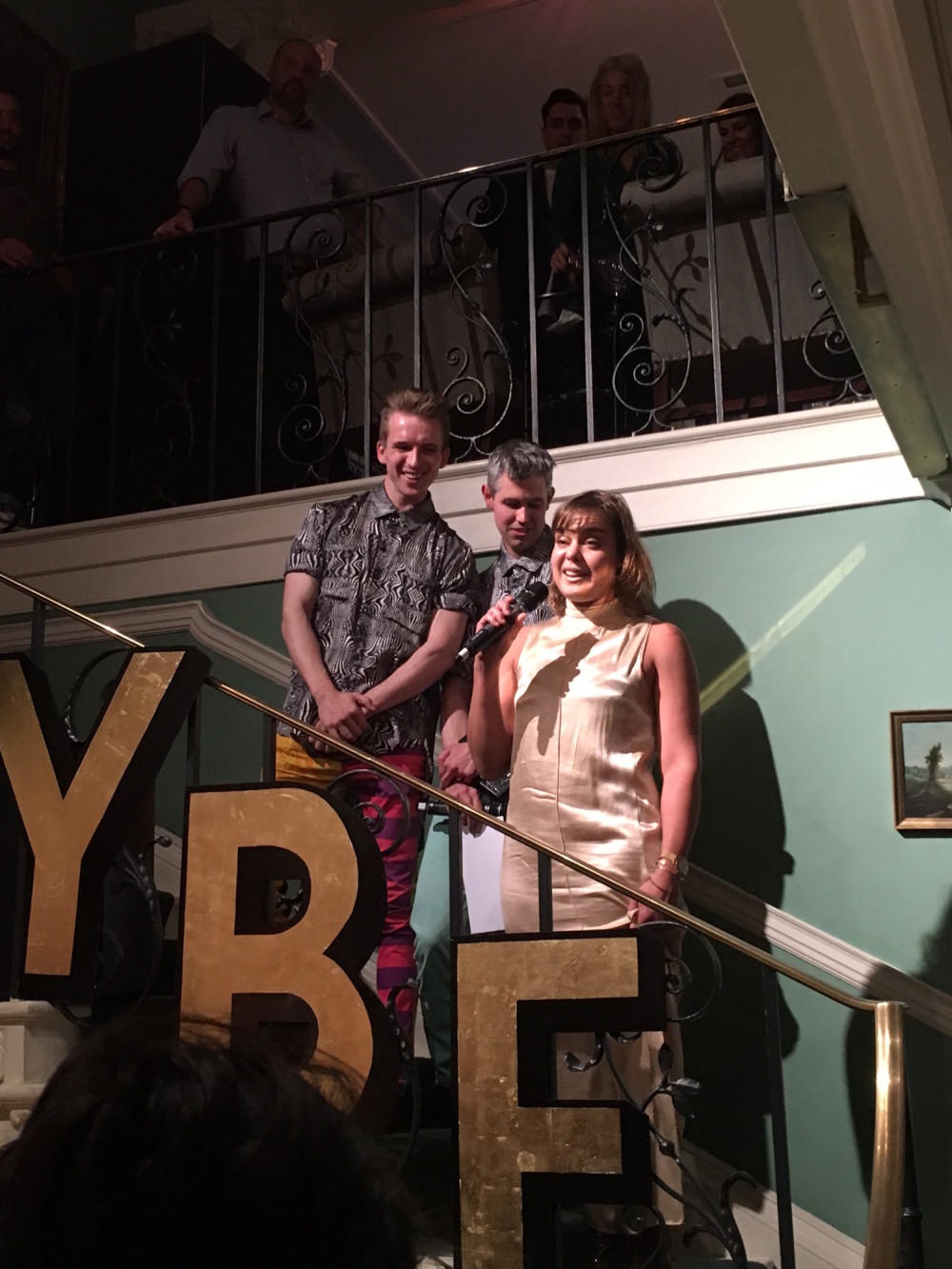 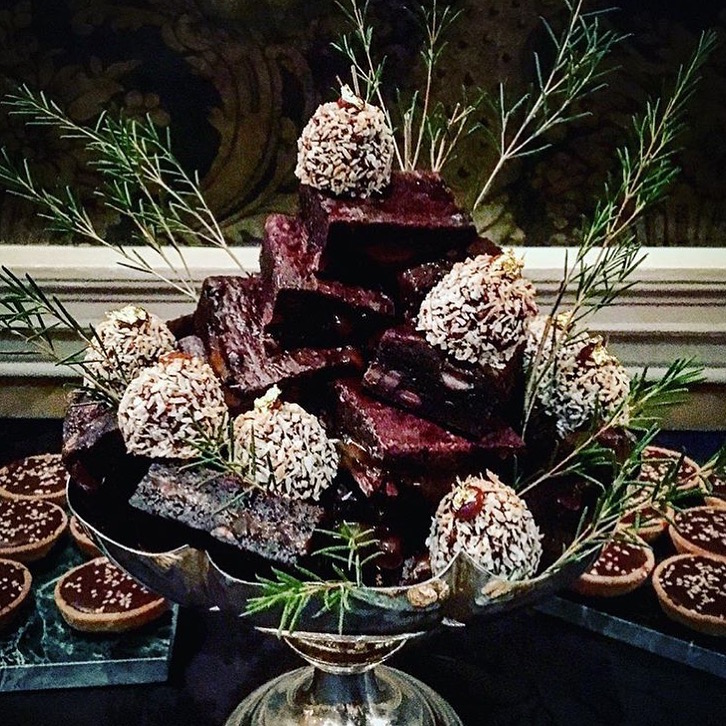 Once the awards were all presented the crowd made its way up the sweeping staircase for drinks, food and dancing.

And of course, there was cake… my collaboration with Fatties Bakery ensured there were sweet treats all night long.

This was just a snippet of the evening, to see all the winners head to The YBFs and for more pictures from the night head to MUNCHIES.